He died in November, 2003 after suffering a stroke and heart attack. While his own recollections from this time period have not been recorded, his obituary* tells us that "he didn't talk much about that turbulent time.... 'He was quiet and reserved,' said his sister Patricia."

Skip went on to get a political science degree from Howard University and did graduate work at Central Michigan University and the University of Kansas, where he was Director of Affirmative Action. 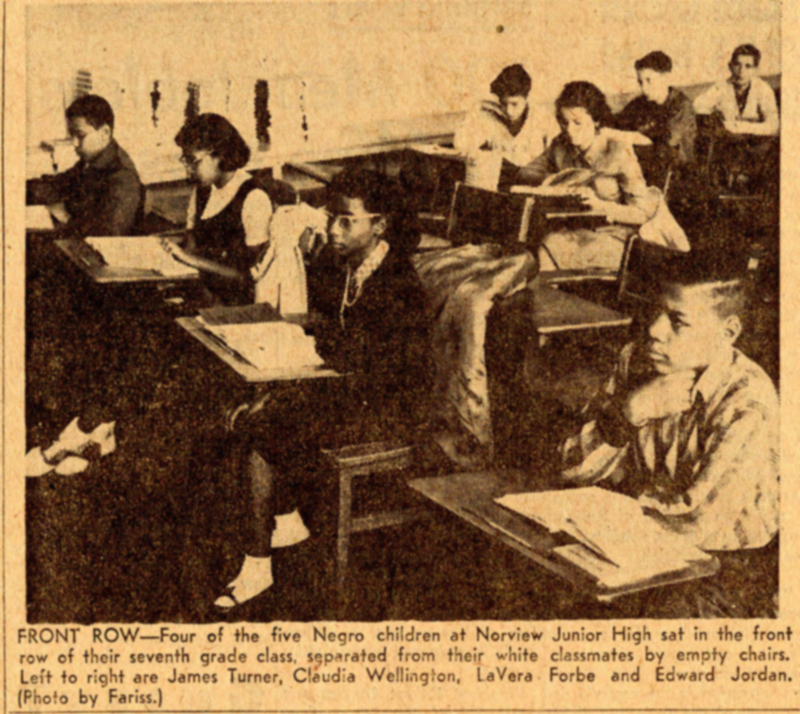