In an interview, Johnnie recalled that some students tried to pick fights with her. But she was defiant and stood her ground. "Eventually, she said, they decided she was a little 'crazy' and let her be." Because she wasn't able to buy tickets for school events, she had white friends buy them for her. "She said she was determined to have a high-school experience like anyone else's. 'I said, "I'm not going to be afraid," and I wasn't'." *

About the long-delayed recognition by the City of Norfolk in 2002, Johnnie said: "It's truly an honor that somebody recognizes that you were one of the front- runners," she said. "That you made it possible to end . . . separate but unequal."

She graduated from Howard University and American University and worked in Washington, DC until her retirement. Johnnie participated in many of the events surrounding the 50th anniversary of the opening of the schools. Her recollections can be viewed on WHRO's The Norfolk 17: Their Story. 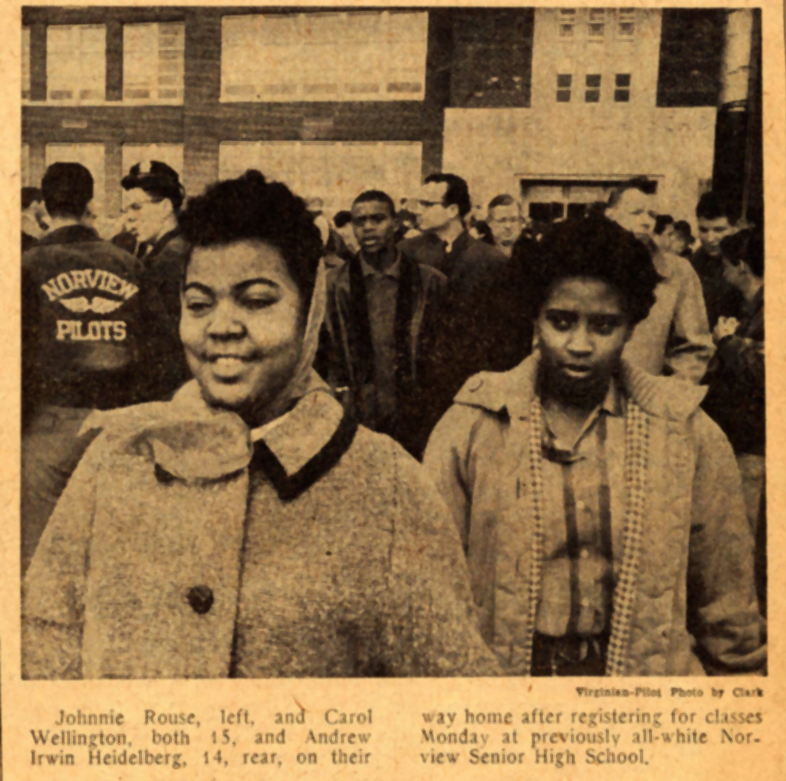 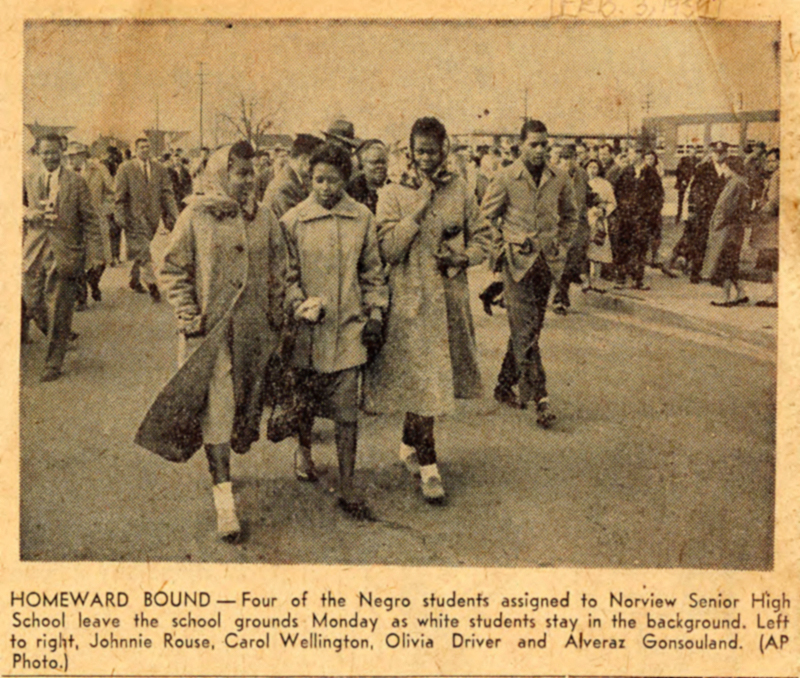