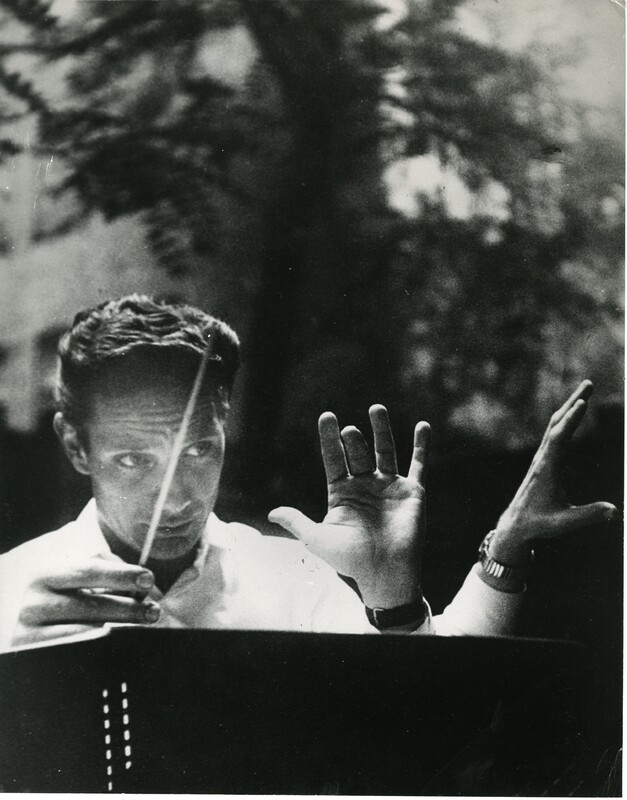 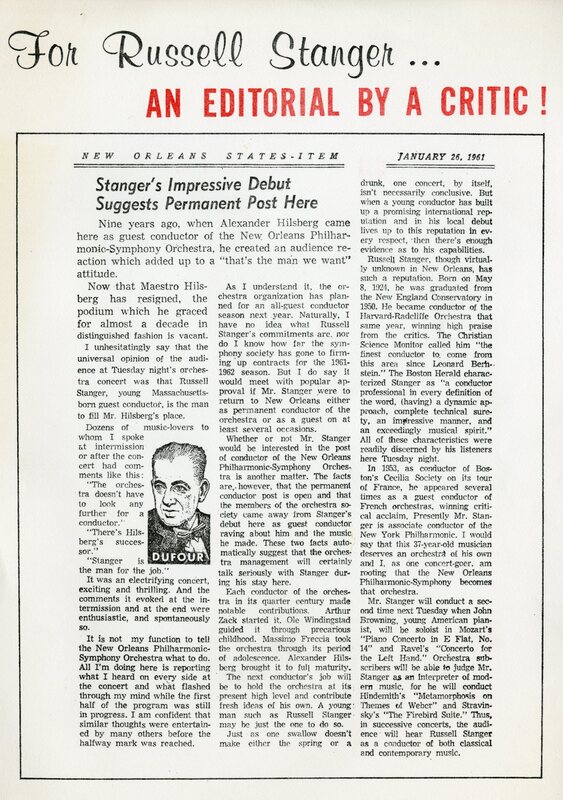 Concert review for the first of several appearances by Stanger with the New Orleans Philharmonic-Symphony Orchestra.

The early 1960s were busy for Stanger who was approaching his 40th birthday and occupied with finding a permanent conducting post, which involved numerous guest appearances with orchestras in the US, Canada, England, and Norway. 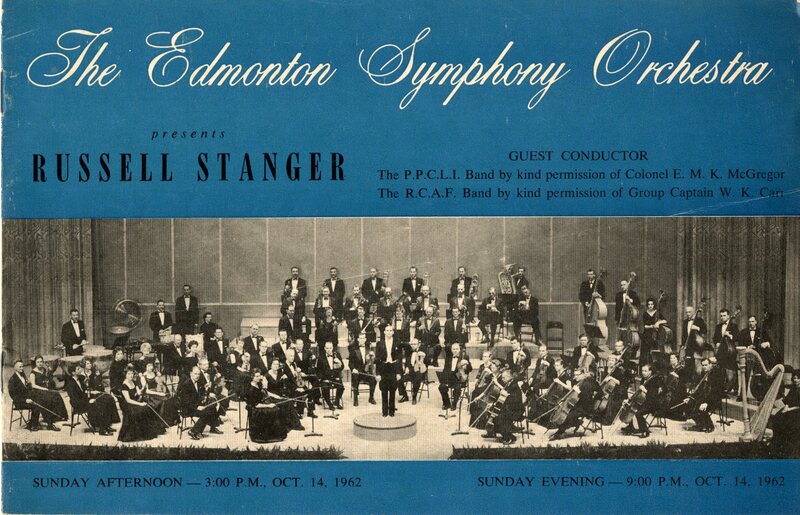 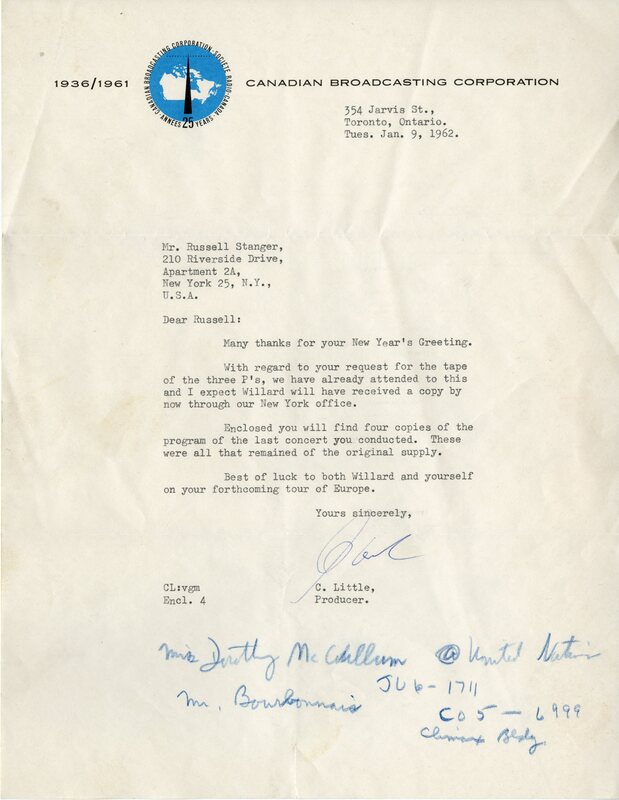 Correspondence from the Canadian Broadcasting Corporation, 1962. 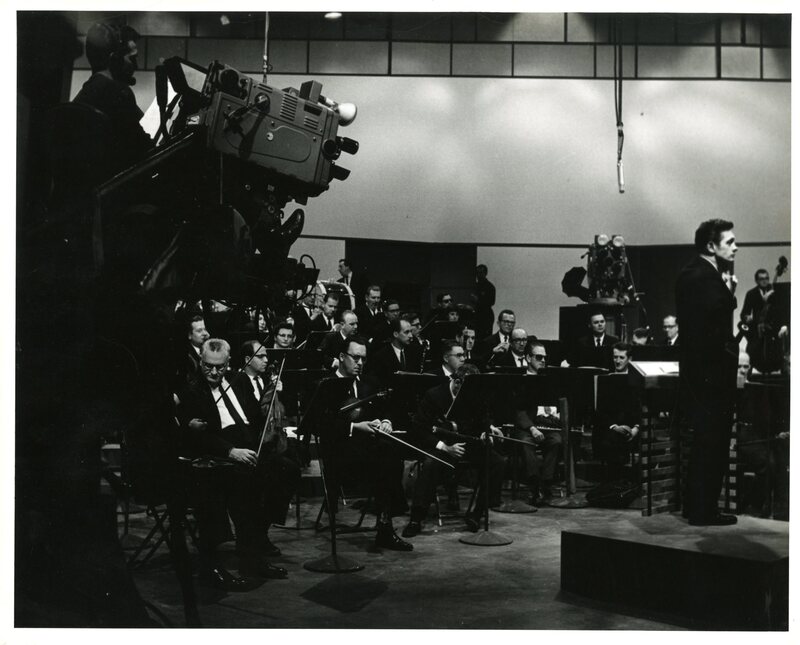 Stanger with the Toronto Symphony taping a program for the CBC.

Newsclipping from the Calgary Herald, 1962.

In 1960 Stanger began his association with the Canadian Broadcast Company Symphony Orchestra conducting that orchestra for six consecutive seasons in coast-to-coast broadcasts from Edmonton, Calgary and Toronto. 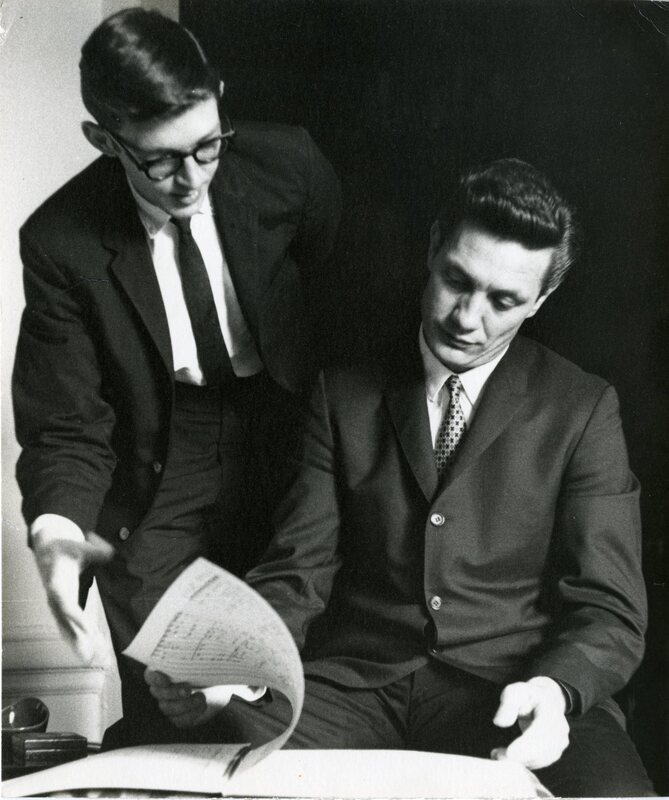 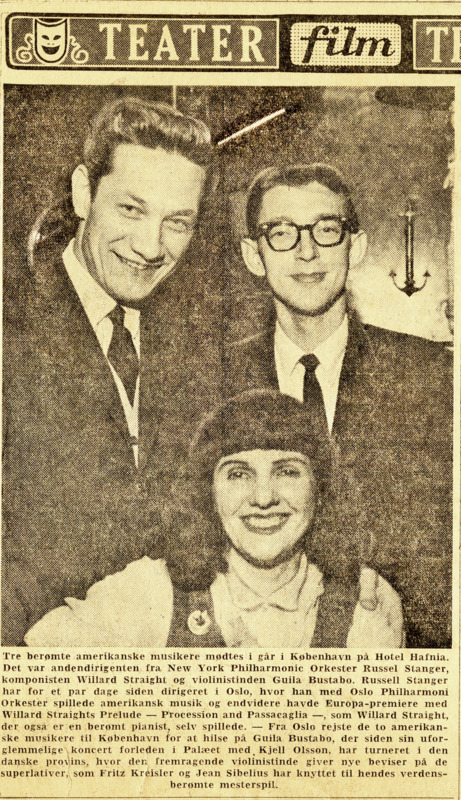 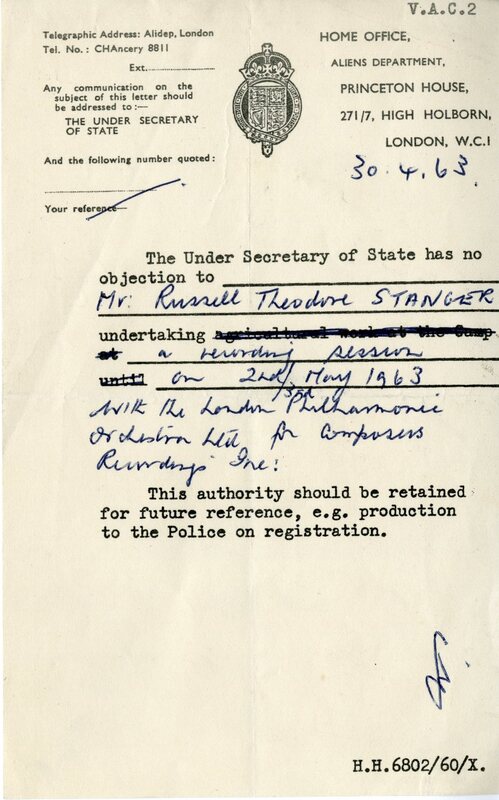 During this period Stanger developed a working relationship with composer Willard Straight, programming the latter’s works frequently. The two traveled to Europe in 1962 to perform with the Oslo Philharmonic and again in 1963 for a recording session with the London Philharmonic for CRI Records. 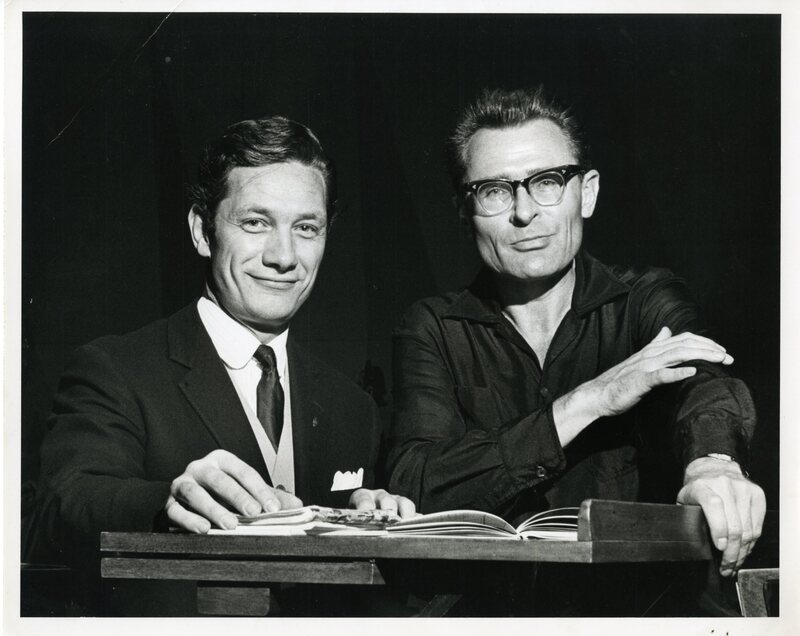 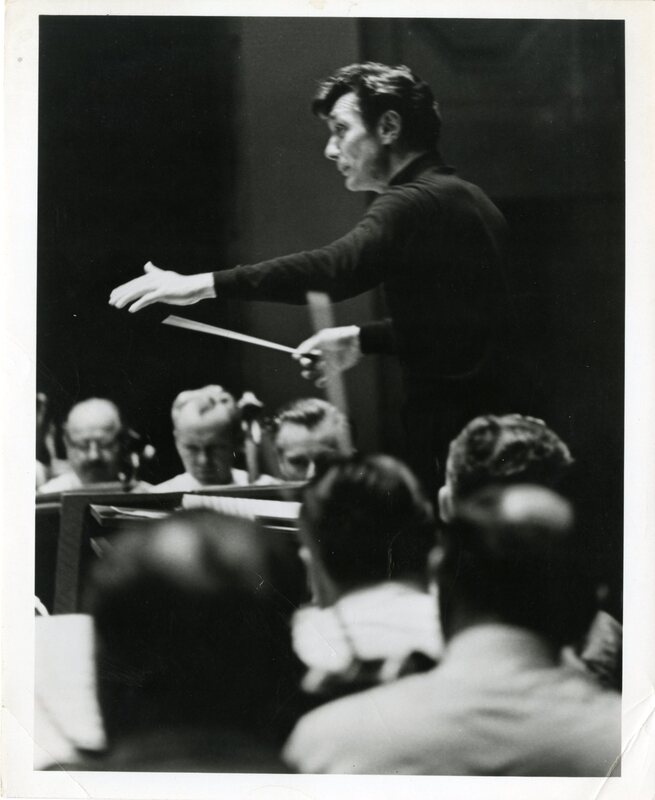 Stanger rehearsing with the MSO. 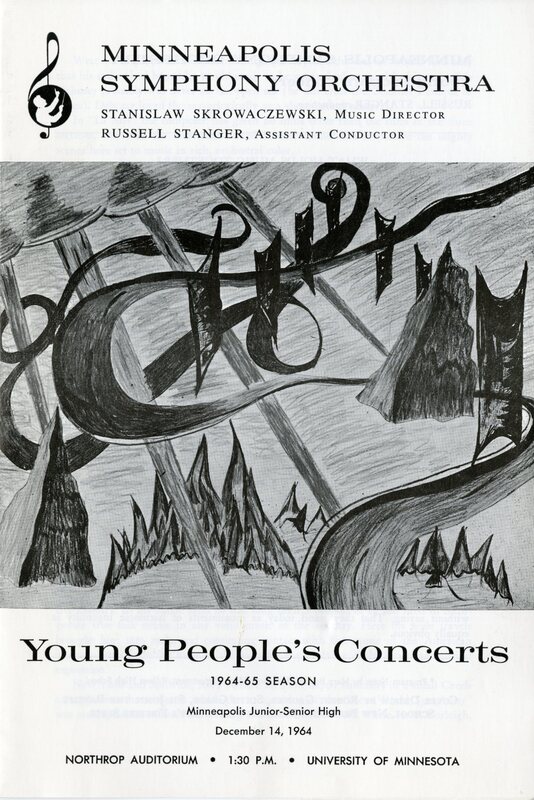 As part of his regular duties as assistant conductor Stanger presented a series of Young People's Concerts. This news feature appeared in the Minneapolis Tribune Sunday magazine Picture on March 6, 1966.

In 1964 Stanger accepted the position of assistant conductor for the Minneapolis Symphony under Stanislaw Skrowaczewski. Stanger held this post for two years. 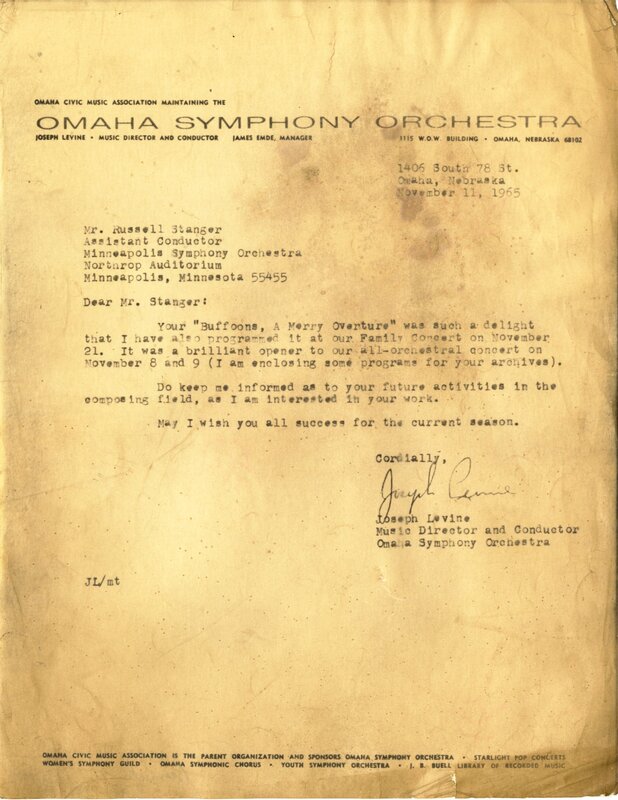 In addition to his professional role as conductor Stanger was a gifted composer and would ultimately write more than 15 major works for orchestra. His first composition, Buffoons, A Merry Overture (1963) received widespread acclaim.