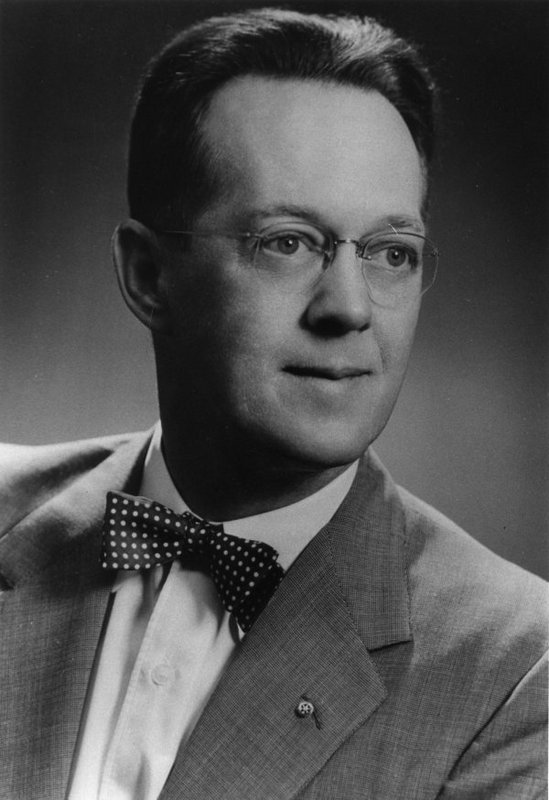 After retiring from the presidency he returned to teaching physics. He died in 1984, having lived long enough to see Old Dominion become a university. 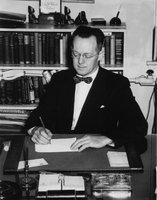 The University Archives houses the Webb collection containing the material accumulated during his service as chief administrative officer on campus from 1946-1969.

A series of Oral History Interviews were conducted from November 1974 through February 1975.