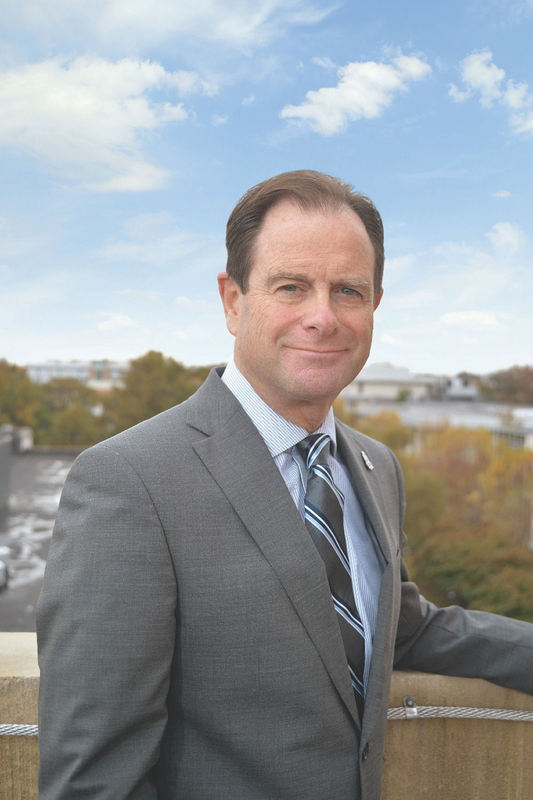 John R. Broderick was appointed the eighth president of Old Dominion University in May 2009.

As acting president from June 2008, he led the university through serious budget cuts, planned for improved enrollment management, continued working with legislators, business and community leaders and the ODU community to advance ODU’s position as a leader in higher education.

Broderick came to ODU in 1993 to serve as vice president for institutional advancement and admissions. In 2003, he took on the additional role as chief of staff to President Runte. Broderick also continued to teach graduate courses in Education.

Among his many accomplishments at ODU are securing more than $150 million from the General Assembly for campus building projects, expanding national  media coverage for ODU, and increasing student enrollment in numbers and quality. 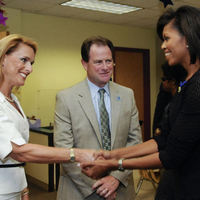 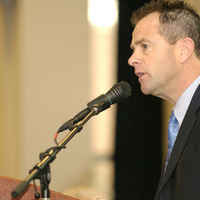 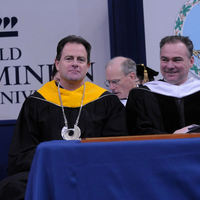 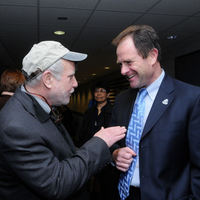 ODU Office of the President