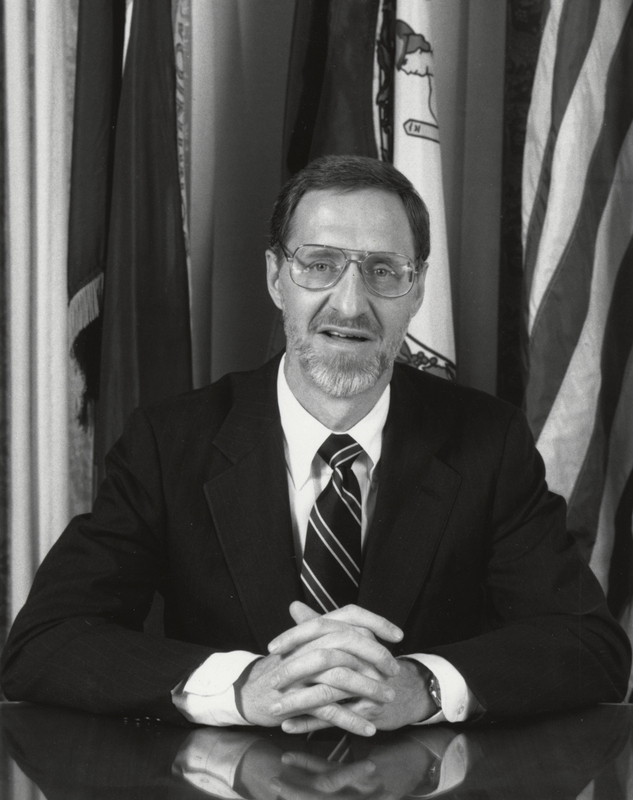 Under Dr. Koch's leadership, Old Dominion's first capital campaign exceeded its goal netting over $50 million in contributions. During Dr. Koch's tenure, Old Dominion's annual contracts, grants, and strategic alliances with regional organizations grew. Between these regional and other efforts, Old Dominion University created more jobs than any other school in the state, and added millions of dollars to the Hampton Roads economy.

Included on President Koch's list of accomplishments that made him most proud are: improvements in the appearance of the campus, development of The Village, starting the TELETECHNET distance learning program, and increasing diversity on campus.

After leaving the presidency, Dr. Koch took a year sabbatical and returned to Old Dominion in 2002 to teach Economics. 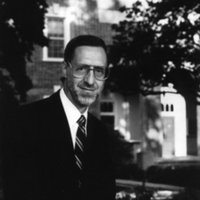 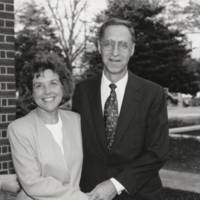 The University Archives houses the Koch collection of materials accumulated during his tenure as University President from 1990-2001.