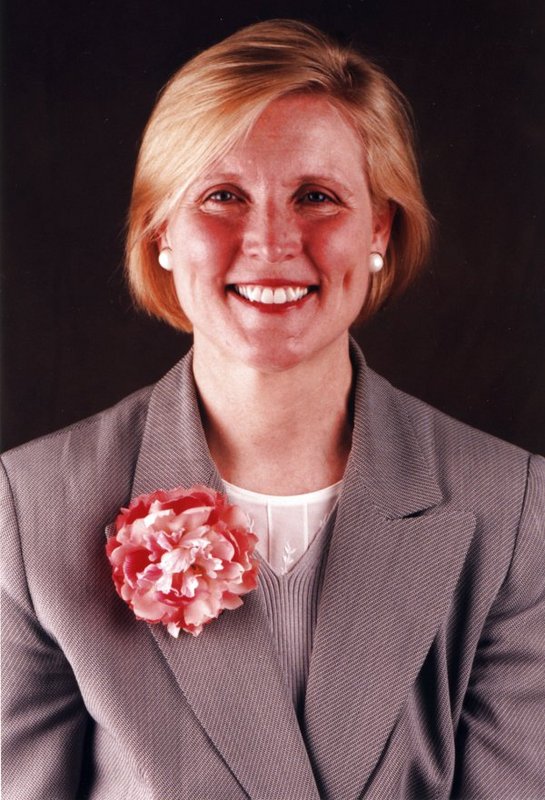 Roseann Runte became ODU’s seventh president in 2001. Prior to that, she served as President of Victoria University in Toronto since 1994. Throughout her administrative career, Dr. Runte has continued to teach and publish. She has written several volumes of poetry, numerous articles, book chapters, reviews, and edited books.  Her works have been translated into five languages, and she has received many academic and literary awards and honors.

Among her many noteworthy achievements at ODU, Dr. Runte expanded campus facilities, led significant fundraising campaigns, continued to build legislative relations in Richmond, and supported academic and research programs.  She is credited as being the driving force behind ODU's revived football program scheduled for Fall 2009.

Dr. Runte was born and raised in New York state. She received her Bachelors Degree in French from the State University of New York and her Masters and Doctorate from the University of Kansas. Most of her professional life was spent in Canada, where she returned in July 2008 to become president and vice chancellor of Carleton University in Ottawa.

The University Archives houses the Runte collection which contains the material accumulated during her tenure as University President from 2001-2008.