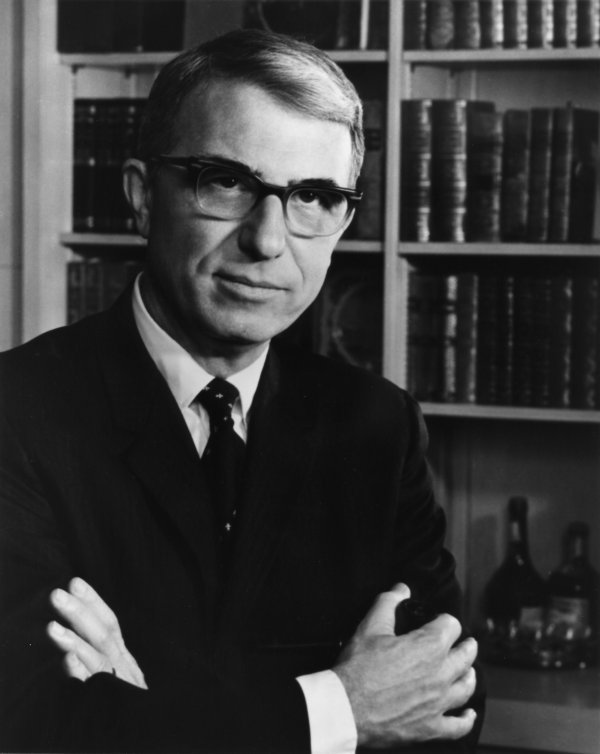 James L. Bugg succeeded Webb as President in 1969. He was recruited from the University of Missouri at St. Louis where he served four years as Chancellor.

Dr. Bugg believed his mission was to change Old Dominion from a college to a university, improve the quality of the faculty and integrate the college into the community it served.

During Dr. Bugg's tenure, many new programs were launched including the first doctoral programs in engineering and oceanography.

He also created the University Senate, a university-wide governance structure in which faculty, administrators and students were represented. He also established the Office of Information Services to keep the community and the legislature apprised of Old Dominion's accomplishments and programs.

After retiring from the presidency in 1976, Dr. Bugg returned to teaching and research as the Constance & Colgate Darden Professor of History and Education. He retired from the faculty in 1991, but remained an advocate for and friend to the University until his death in 2015. 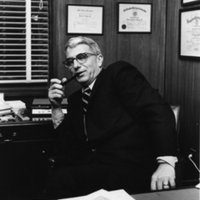 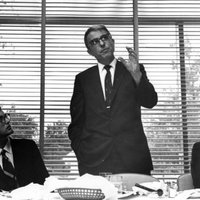 University Archives houses the Bugg collection of material accumulated during his tenure as University President from 1969-1976.