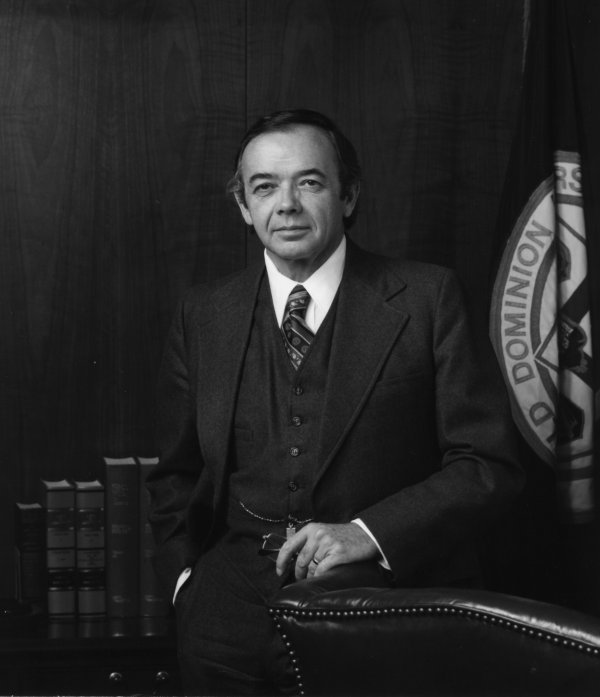 Alfred B. Rollins came to Old Dominion from the University of Vermont where he served as Vice President for Academic Affairs for nine years.

Dr. Rollins' goal as President was to make the University the premier institution of higher education in the Tidewater area. To that end he expanded the University's state and private funding, made improvements in student services, added an intensive writing program for students who were deficient in that skill and added an honors program.

Dr. Rollins believed that his commitment and effort in affirmative action was his most important accomplishment. During his presidency, he made great strides toward recruiting and retaining minority faculty and students.

After retirement from the presidency, Dr. Rollins returned to teaching for a few years, and then continued to serve on a number of university committees. He died on February 20, 2013. 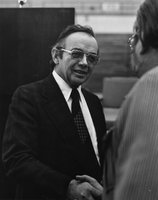 The University Archives houses the Rollins collection which contains the material accumulated during his tenure as University President from 1976-1985.

The transcript from an oral history interview conducted on February 15, 1999 is also available.