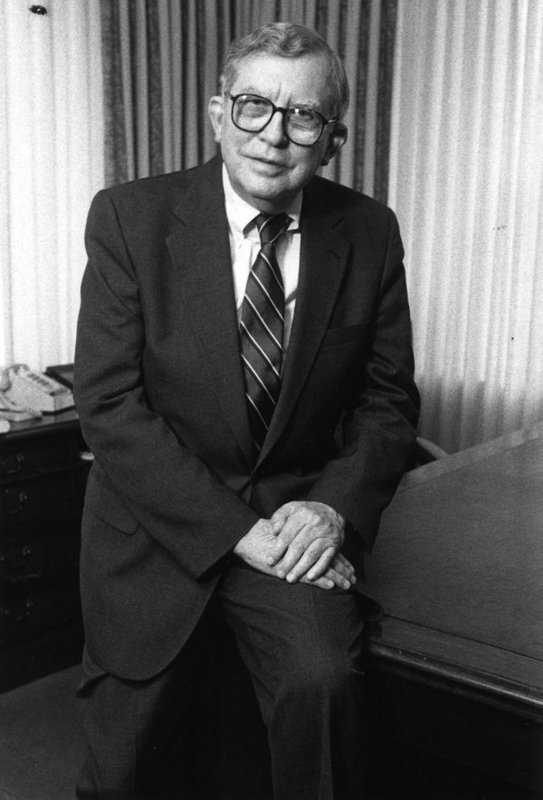 William B. Spong was recruited by the Old Dominion University Board of Visitors to serve as interim president after the resignation of Joseph Marchello. Dr. Spong was sought after because of his connections and familiarity with Virginia state politics. He had served 12 years in the Virginia General Assembly as well as in the U.S. Senate. He was also praised for his work as Dean of the William and Mary Law School. In less than 10 years he was able to take the school from the brink of decertification to a position of national prominence.

Using his knowledge of the "Virginia system" in the General Assembly, Dr. Spong was able to acquire funding for building projects, equipment needs and new faculty positions. He was also a successful fundraiser in the private sector, securing endowments for scholarships and professorships.

When James Koch was chosen to be Old Dominion's permanent president, Dr. Spong made sure that Koch was properly introduced to the state legislative leadership.

After leaving the presidency, Dr. Spong returned to his law practice and teaching. He died in October 1997. 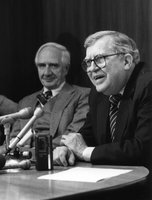 The University Archives houses the Spong collection containing the material accumulated during his tenure as University Interim President from 1989-1990.