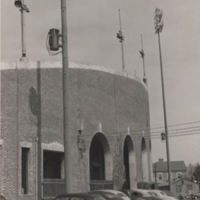 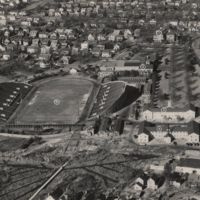 A sports stadium was constructed at the Norfolk Division in 1936. The stadium cost approximately $300,000. Money was appropriated through municipal funds and from the Virginia Emergency Relief Administration and the Works Progress Administration (WPA).

During the summers, the stadium and a swimming pool in the Administration Building were used as a temporary summer camp for approximately 125 Norfolk boys and girls. 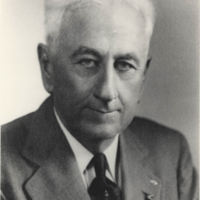 The athletic facility was designated "Foreman Field," named for A. H. Foreman, who was a member of the College of William and Mary's Board of Visitors and the Chairman of the Norfolk School Board. Foreman was an early advocate for the Norfolk Division, and was one of the people most responsible for acquiring the needed funds to build the stadium.

Although Foreman Field has been around since the 1930s, it has had its detractors over the years, especially after the football program was eliminated in the early 1940s. 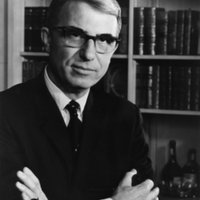 Bugg, interviewed in July 1998 by Julie Hale, recalls that during his administration,

"I suggested we pull down the stadium. I got into trouble for that."

In the 1970s and 1980s, Foreman Field was also used by Norfolk State University for its football games and was host to the annual Oyster Bowl, sponsored by the Shriners. 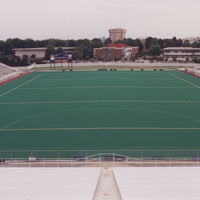 In 1979, the State Council of Higher Education approved an expenditure of funds for the expansion of Old Dominion University's athletic facilities, which included a new artificial turf for Foreman Field. In the 1980s and 1990s, baseball and soccer teams moved from Foreman Field into their own stadiums. The baseball stadium was completed in 1983 and the soccer stadium was completed in 1990. 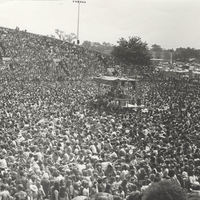 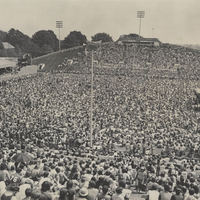 Up until the Ted Constant Convocation Center was completed in 2002, Foreman Field served as a venue for concerts and spring commencements. One notable concert was in 1974 when Crosby, Stills, Nash & Young played to an enormous crowd.

The stadium was renovated and enhanced for the football program in 2009.