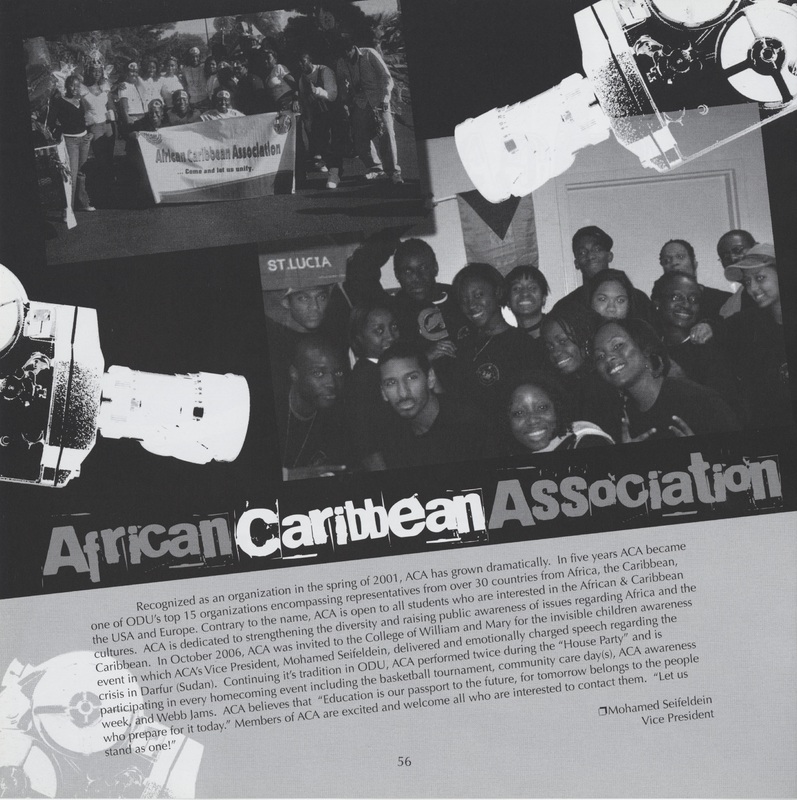 2000: The Saudi Student Association is established

2000: Sharifa Charlery, class of 2000 and a recipient of the Kaufman Award for leadership and service to the Old Domination community, becomes the first female African American Student Body President

2001: The African Caribbean Association is established 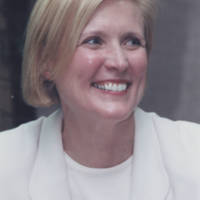 April 2002: The ODU Chapter of the National Association of Blacks in Criminal Justice is established

August 2002: The Fellowship of Minority Engineers and Scientists changes its name to the National Society of Black Engineers

2002: The Institute of Jewish Studies and Interfaith Understanding is established. The institute seeks to foster knowledge of Jewish history and cultures, and through scholarship, education and community outreach

2002: The Gay Lesbian Bisexual Students and Allies organization changes its name to the ODU Out Student Alliance, and later to ODU Out 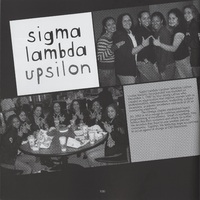 2004: A major and minor in Asian Studies is offered for the first time 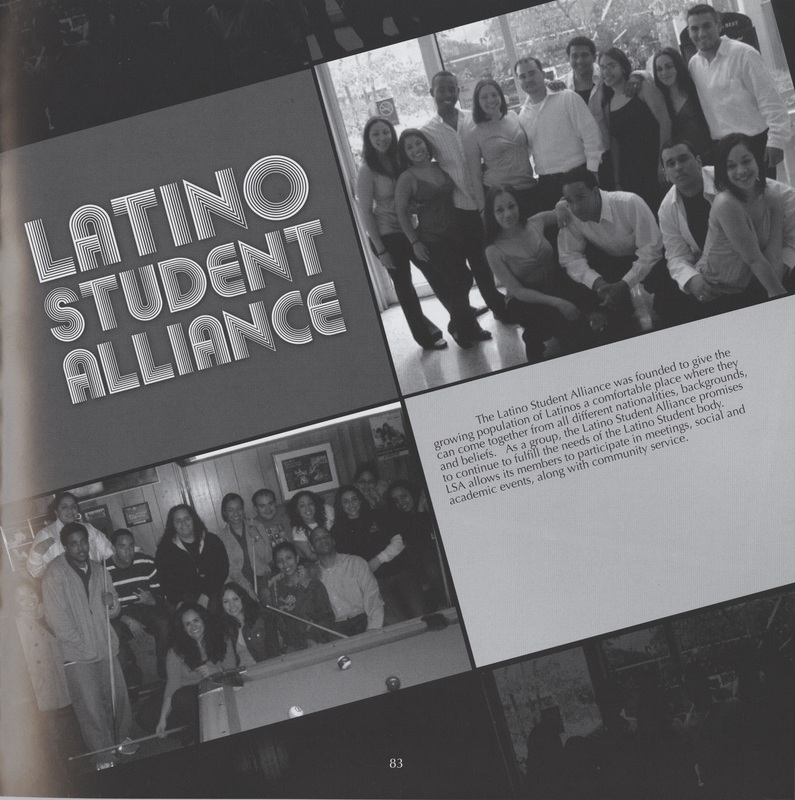 2005: The Latino Student Alliance is established as a multi-ethnic organization dedicated to unifying students from all backgrounds while appreciating and connecting with the Hispanic ethnicity

2005: The Global Student Friendship organization, aimed at welcoming international students and scholars to the Old Dominion campus by providing events, tours, and other services, is established

2006: The Safe Space Committee, aimed at raising awareness and tolerance for the LGBTQIA+ community at Old Dominion, is established 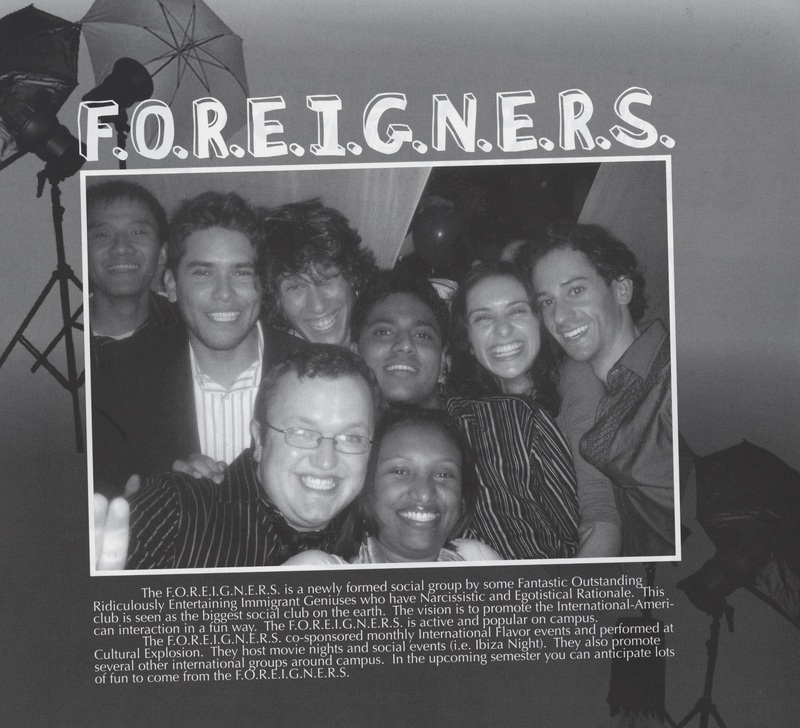 2006: F.O.R.E.I.G.N.E.R.S., a student organization created to help welcome the international community to Old Dominion, is established during the 2006-2007 academic year

2007: Lambda Upsilon Lambda becomes the first Latino fraternity on campus. The Old Dominion chapter, however, is a multicultural chapter. 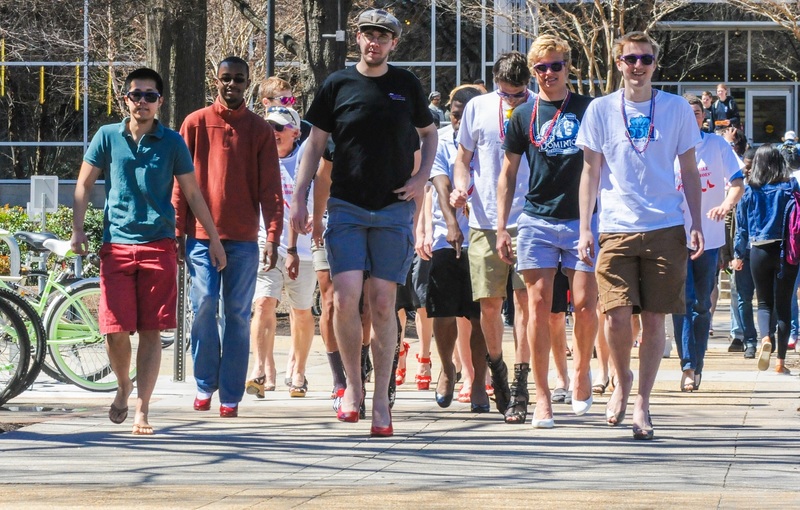 Walk a Mile in Her Shoes, 2015. Courtesy of Old Dominion University.

2008: The Office of Equal Opportunity and Affirmative Action restructures into the Office of Institutional Equity and Diversity to adequately prioritize Old Dominion's commitment to diversity and inclusion. ReNee Dunman serves as the office's director

March 2009: The first Walk A Mile in Her Shoes event, to raise awareness for ending sexual violence against women, takes place on Kaufman Mall