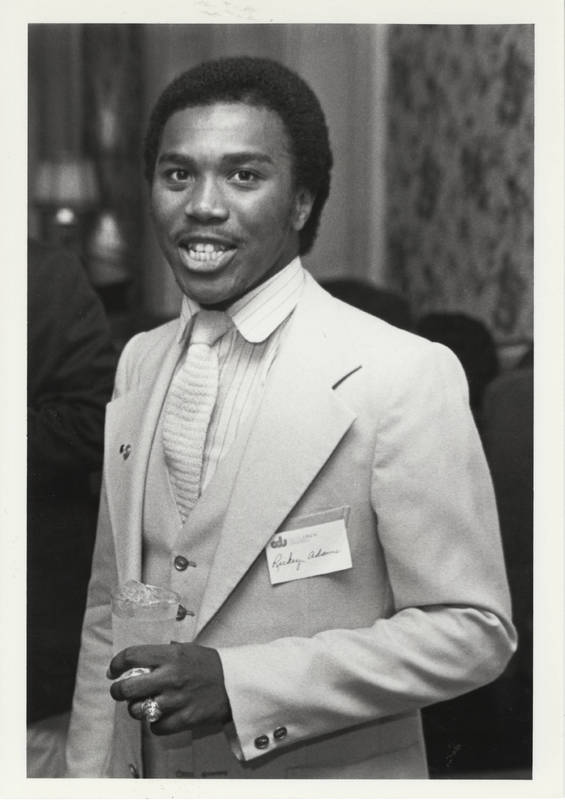 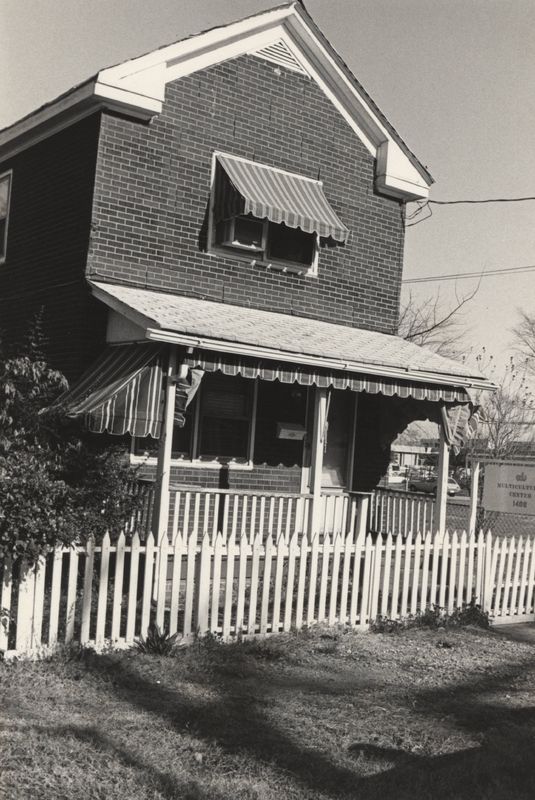 January 1980: Located at the corner of Elkhorn and 45th Street, the Multicultural Center is created to promote diversity among the various ethnic groups and cultures at Old Dominion. Carolyn Bell, Assistant Dean of Student Affairs, serves as the first director

Fall 1981: The third floor of Gresham East dormitory is designated as the first  international floor on campus. Forty two freshmen room with a student from another country

1982: The student population during the 1982-1983 academic year is approximately 50% male and 50% female with about 13% of the student body identifying themselves as non-Caucasian. 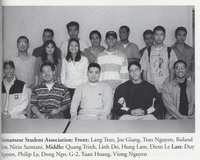 1982: The Vietnamese Student Association is founded, disbands in 2006, and then is reestablished in 2013

1984: The Association of Black Concerns forms to address the concerns of African American faculty, staff, and students 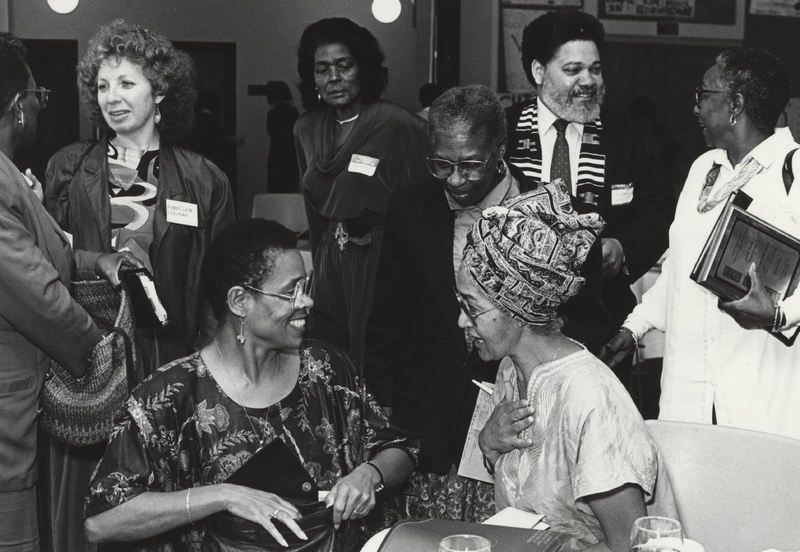 Beyond the Vote event sponsored by the Institute for the Study of Minority Issues, circa 1990-1999. Source: ODU Photographic Collection, RG 32, Special Collections and University Archives.

1985: The Institute for the Study of Minority Issues is established to focus on African American and Filipino American issues. Around the same time, Old Dominion began to offer Bachelor of Arts degrees in international studies and the Institute of Asian Studies opens

Fall 1985: The Student Escort Service is established to safely walk students around the ODU campus at night

October 1986: The Old Dominion chapter of the National Association for the Advancement of Colored People is established 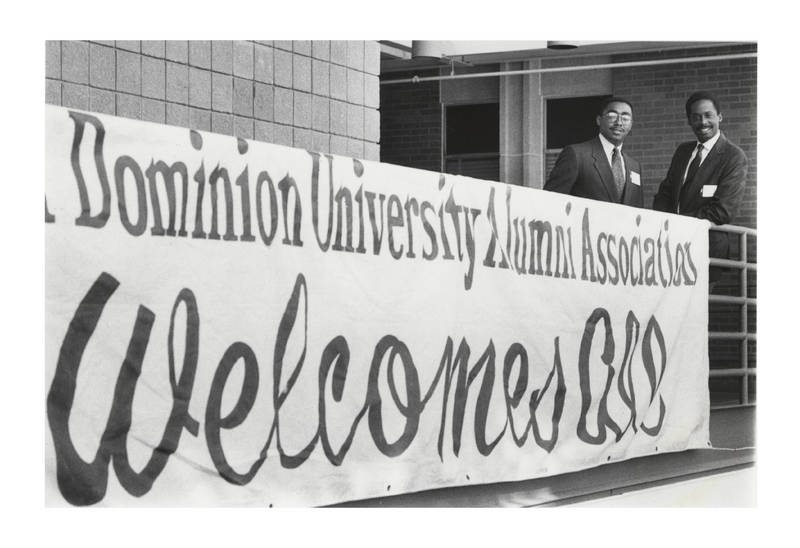 1988: The Old Dominion University Black Alumni Chapter is established by the Alumni Association

1989: The Association of Black Concerns disbands and is reestablished as the Coalition of Black Faculty and Administrators. The Coalition provides advocacy for African American faculty, administrators, and classified staff in concerns related to employment and campus life