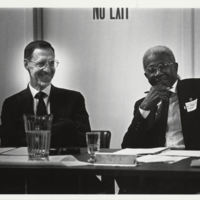 1990: Dr. Hugo A. Owens, a retired dentist, former teacher, and former NAACP chapter president, is named a member of Old Dominion's Board of Visitors. From 1992-1994, Dr. Owens served as the first African American Rector at Old Dominion

1990: President James V. Koch initiates the President Graduate Fellowship to increase the number of miniority and female faculty in underrepresented fields at ODU. In exchange for ODU covering expenses to pursue a doctoral degree, the receipient agrees to serve for three years in a tenure-track faculty position at ODU

Fall 1990: ODU offers a bachelor of art in international studies for the first time

Between 1990 and 1991: ODU's non-discriminatory policy is updated to include discrimination based on sexual orientation

February 1991: Breaking the Ice, an event co-sponsored by the Hampton Roads Lesbian and Gay Pride Coalition and the Old Dominion Gay and Lesbian Student Union to draw attention to LGBTQIA+ issues, debuts on campus 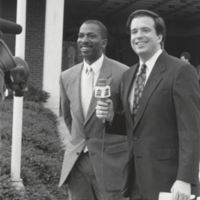 March 1991: Oliver Purnell, one of the stars of the men’s basketball team from 1972-1975, returns to Old Dominion to become the first African American head coach of the Men's Basketball team 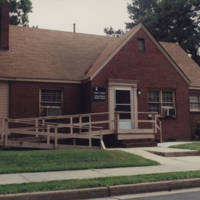 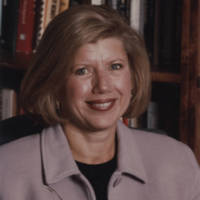 1992: Jo Ann Gora is hired as Old Dominion's first female provost, and in 1995, she served as acting president when James V. Koch took a leave of absence for a semester. This made her the first female to assume the president's role at Old Dominion 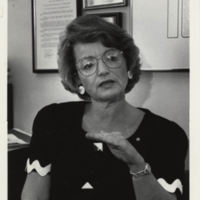 1992: During the 1992-1993 academic year, the Filipino American Student Association (FASA) first appears as an organization in the school yearbook

1992: The Gay and Lesbian Faculty Group, an interest group for gay and lesbian faculty and staff at ODU, is established 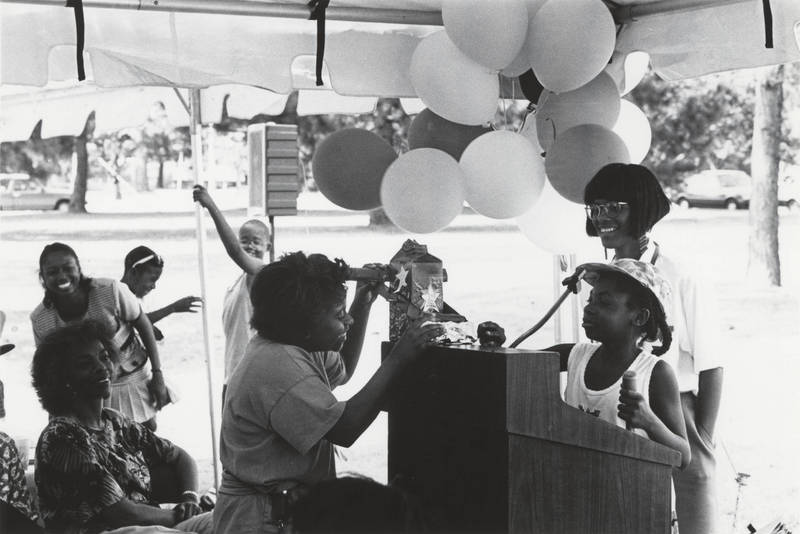 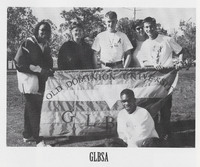 1993: The Gay and Lesbian Student Union (GLSU) changes its name to Gay Lesbian Bisexual Students and Allies (GLBSA) in an effort to be more inclusive

Fall 1993: There are 41 African American faculty members at ODU at this time 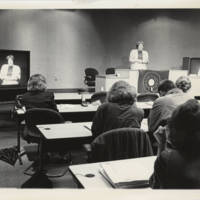 1994: Old Dominion launches its pioneering TELETECHNET distance learning program, offering a way for students to take courses from their home via television broadcasts; The International Hall of Rogers Hall Annex debuts, allowing Americans and international students to room together

1994: A day care center for ODU faculty and staff with children opens in the Child Study Center 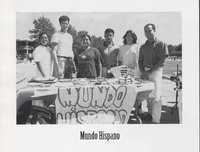 1994: Mundo Hispano, a social organization for Hispanics at Old Dominion, makes its debut in the 1995 school yearbook 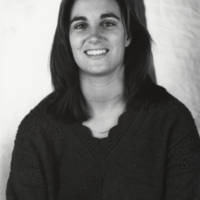 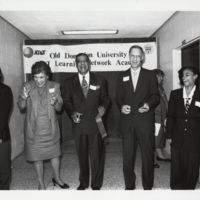 1995: Samantha Salvia, an engineering major, becomes the first Old Dominion student to receive a Rhodes Scholarship. While at Old Dominion, Salvia excelled in both academics and athletics, having won a national title and part of the U.S. Field Hockey national team

1995: During the 1995-1996 academic year, the Black Student Alliance first appears in the school yearbook 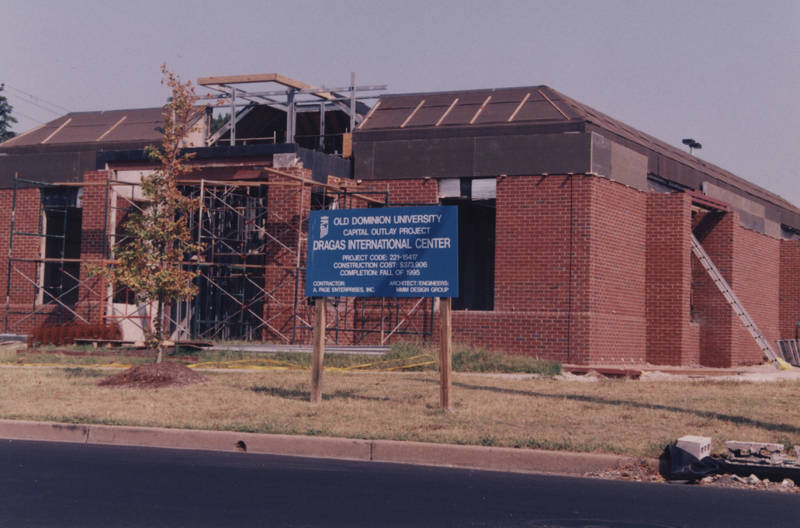 1996: Named in honor of former Rector of the Old Dominion Board of Visitors and alumnus George Dragas, Jr. ('56) and his brother, Marcus, the Dragas International Center opens, helping to serve Old Dominion's growing international student population. After the building was razed to make room for expansion to Foreman Field, the center moved to the former Hughes Hall on Kaufman Mall and was rededicated as Dragas Hall in 2008

1996: The Women’s Center introduces the Women’s Institute for Leadership Development

August 1996: ODU debuts the Weekend College, offering students the chance to take classes on Saturdays for the first time

1997: Old Dominion becomes one of the first institutions in the country to offer live classes via satellite to Navy ships at sea as part of their "Ships at Sea" program

Spring 1998: Student Association of China is renamed the Chinese Student and Scholar Association

1998: The Global Certificate Program, designed to develop an appreciation of and to assist international students and researchers on the Old Dominion campus, is established 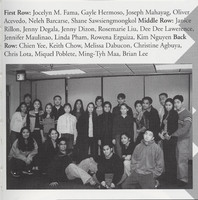 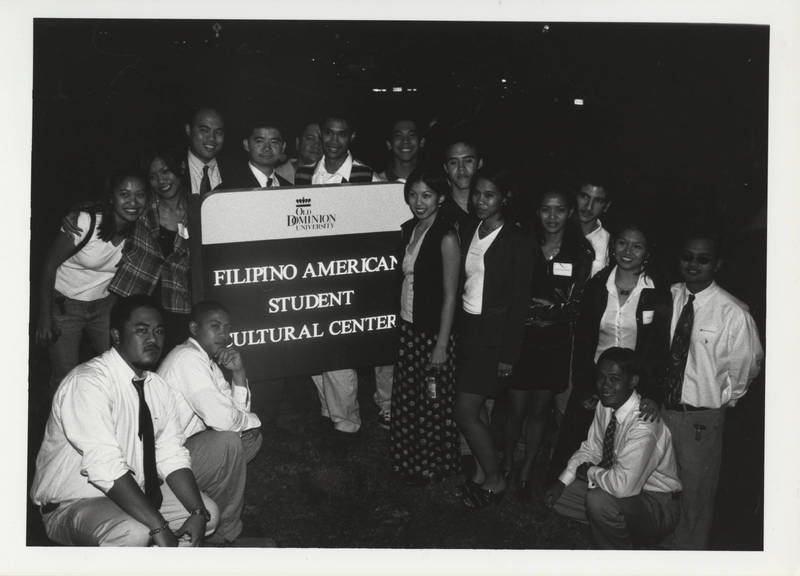 1999: By 1999, over 1/3 of the student population is composed of African Americans, Filipino Americans, Asian Americans, and international students

January 1999: The Multicultural Student Services Office organizes the first Black Male Summit, a forum for students to discuss the status of African American males on campus and how they relate to the classroom, academia, and future job opportunities

March 1999: The Men about Progress, and African American student organization, is established but changes its name to Minds about Progress two years later